In the video film "La Sosta" one sees flocks of birds circling over Rome in the evening sky. The bell of a Buddhist temple in Taipei tolls the rhythm of passing hours. In this ballet of spinning birds, the starlings' yearly return to the South converges with Buddha's teaching of the neverending cycle of life and rebirth. Time and space, nearness and distance, nature and rituals that have survived over the centuries become interchangeable.

Dusk. A thin stream of traffic and pedestrians moves across a bridge. Seen against the fading light, the people seem to be their own shadows.The scene is reflected in the slowly moving river below.

Born on a stream of endless change, illusion and reality intermingle: Individuals exchangeable in their anonymity, passing by chance over the bridge; the water flowing toward the sea, the drifting clouds, daylight darkening into night.

The screen is dark, as if the film had not yet begun. One hears street noises, footsteps, voices.

A swan appears at the lower left-hand corner. Followed by several companions, it floats slowly across the surface of the screen. On this stage without shadows, a choreography evolves to Richard Wagner’s Lohengrin Overture. The strains of music mingle with sounds from the street.

At a temperature of 17° C. below zero, the scene was filmed from a bridge under which the swans had gathered in a section of water not yet frozen. The birds move slowly, due to the extreme cold.

Light falls upon the scene from the fluorescent sign of a nearby restaurant. No reference to time or place is given.

As the swans’ ballet fades from reality, the memory of Monsalvat, mountain of the Holy Grail, remains. 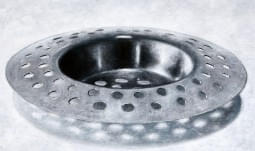 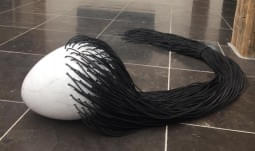 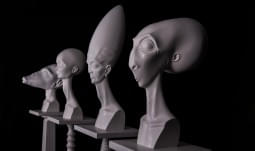 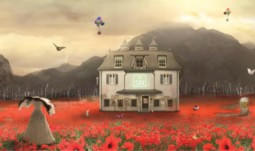